The very first E-fest was organized by American Society of Mechanical Engineers at LNMIIT from March 3-5, 2017. The technical fest was organized on a whole new level of energy and enthusiasm and it was a great honor and humbling experience for The LNM Institute of Information Technology to be the only institute in Asia to have organized this fest. Around 1200 students from all over the country gathered to participate in this event. Various prominent personalities from India as well as abroad related to mechanical engineering gave their valuable message and illuminated everyone with their immense knowledge. On the inaugural day that is 3rd of March, the fest was initiated in the Student Activity Centre of the institution by lamp lightening at 11 a.m. which was followed by the six major competitions namely SDC, HPVC, IDC, I AM 3D, Old Guard and ROBOTHON, In between Networking and ice breaking sessions during meals. The second day included events like I AM 3D Design Competition. There were other HPVC activities as well. This was a great entertaining event for the students. The third day was endorsed with Impromptu design Competition and vehicle competition on the track. A great channel of knowledge was delivered by various dignitaries like Mr.Anil Kadodkar, Saurabh Dalela, Deepak Gadhia, Raj kumar Singh and various other prominent personalities during the Lightning Talk Sessions. Their words not only inspired the students but also, illuminated their minds. Also on the 3rd and 4th of March, band like AAYUDH and EUPHORIA performed at the open air theatre past dinner. Energy was high throughout the three day event in Jaipur. The fest concluded with awards and felicitations and was a great platform for the students to display their creativity, develop their networking and get hands on experience with the latest technologies. 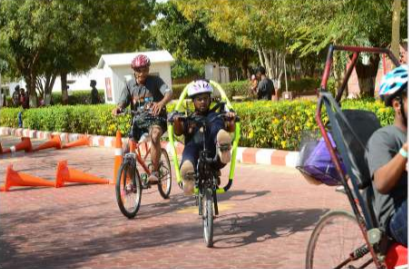 The Human Powered Vehicle Competition spanned all three days of the festival, with a drag-race style speed test and a 2 ½ hour endurance test. Vehicles were also judged on the basis of design and endurance. Delhi Technological University (DTU) emerged as the overall winner with a total score of 77.25 out of 87.50.. 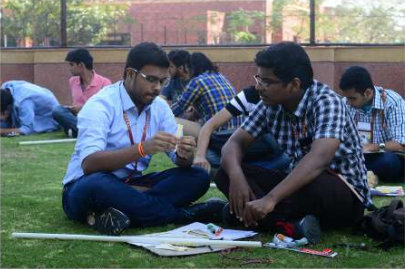 In Impromptu design challenge, students were asked to design a Wind turbine from the equipment’s they were provided with on the spot. They were evaluated on the basis of the prototype which was more stable and could generate more electricity. 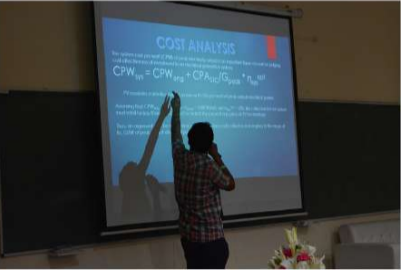 The ASME Old Guard Competition featured both posters and oral presentations on varying topics related to innovation and advancement of technology and current trends. 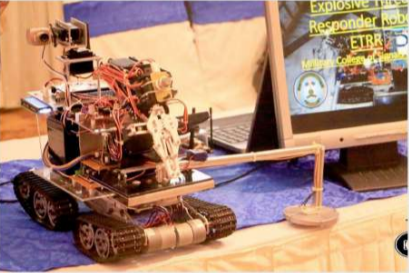 This was a two day event which was carried out in 3 phases first two of them being concept thinking, designing and testing. The most important last phase which attracted a huge base of audience was the competition round in which the robot had to pick up objects of various sizes and also do the task of finding its way out of maze and extinguishing fire. This event took place on the 3rd and 4th of March. 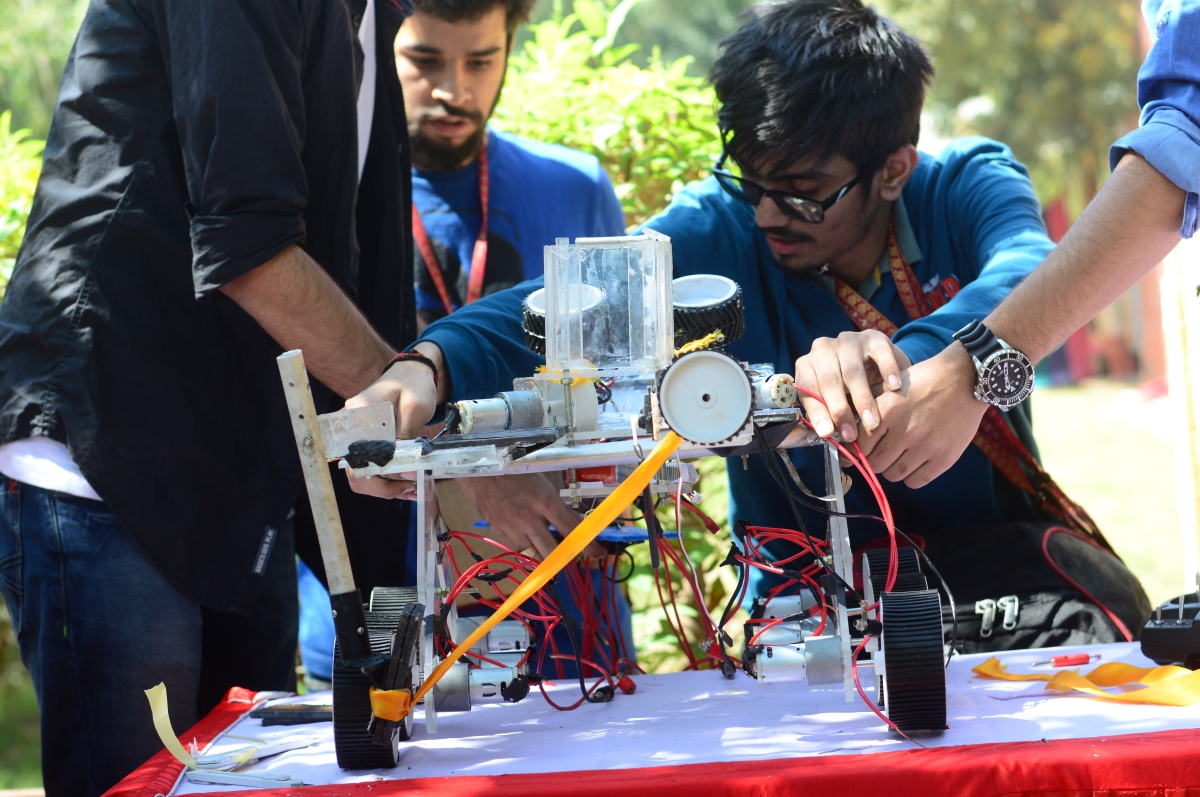 The problem statement was to create a robot which could perform 5 tasks which included sprint, tennis ball throw, stair climb, golf ball hit and weight lift and scores from each were considered to determine the overall champion. The winners were the team of IIT BOMBAY- Innovative Cell.